I straight up copied the below from The Oatmeal. I think it is really important for this museum to be built, so I’m posting this here. 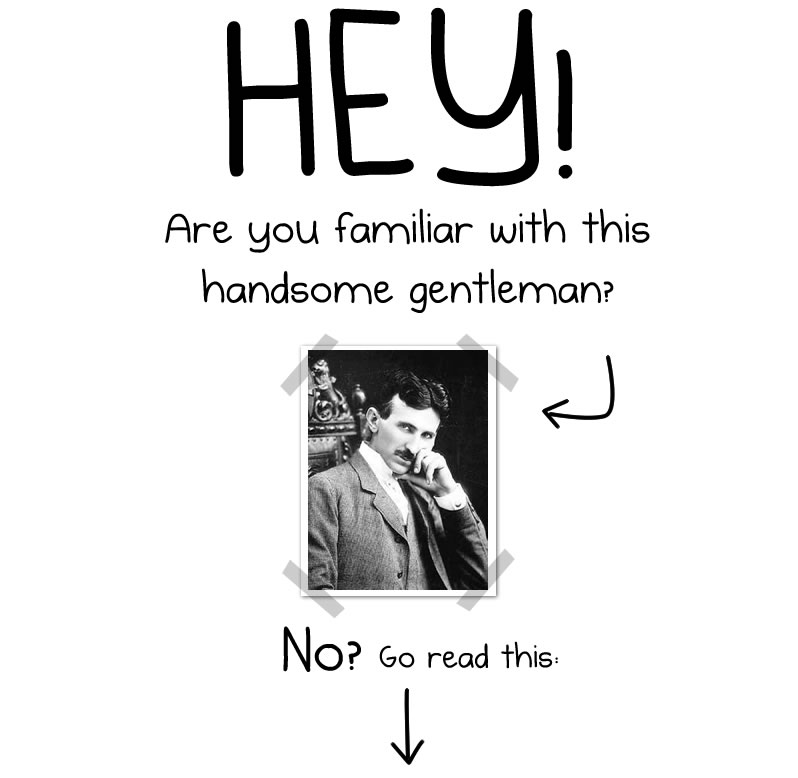 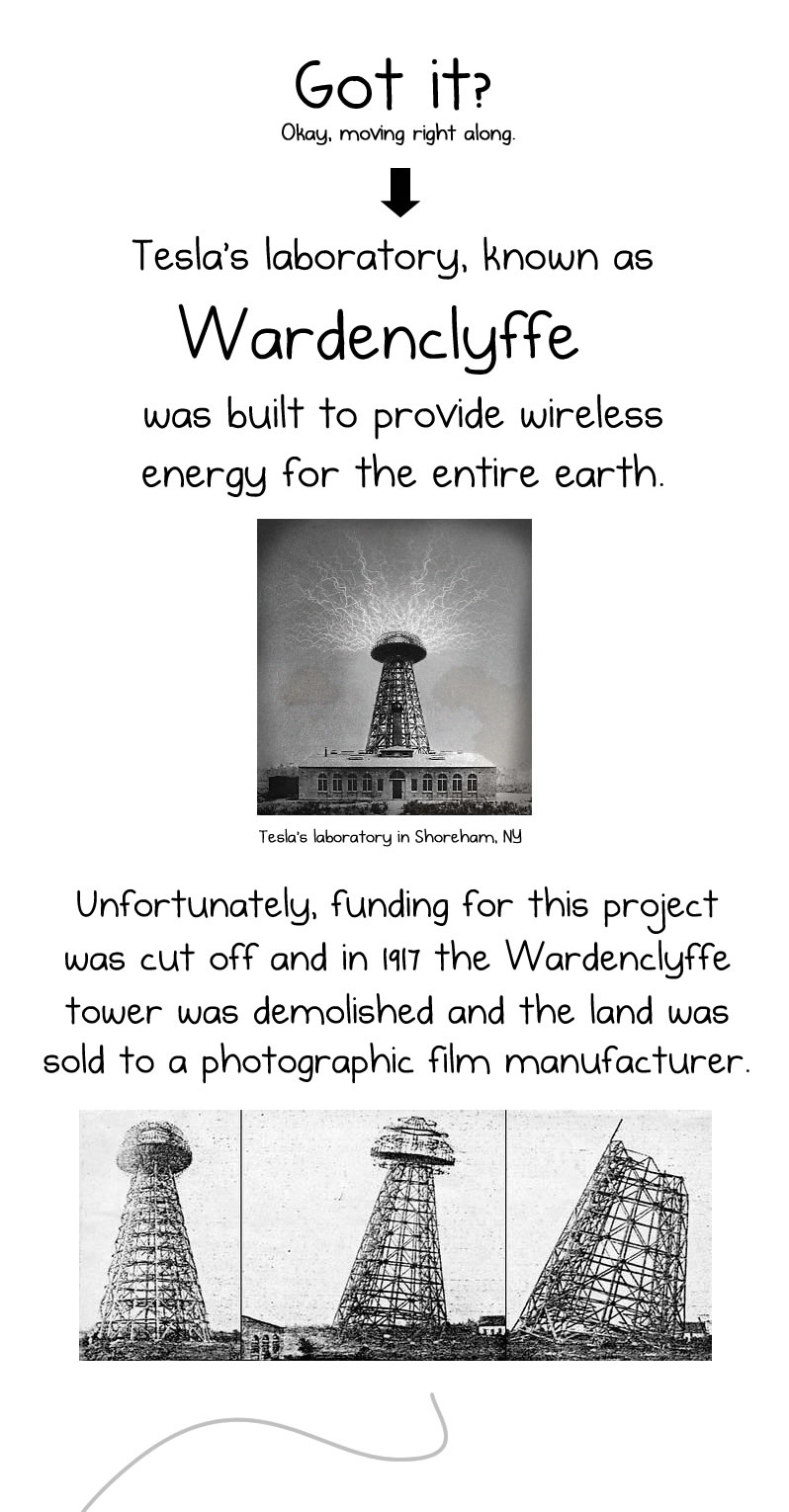 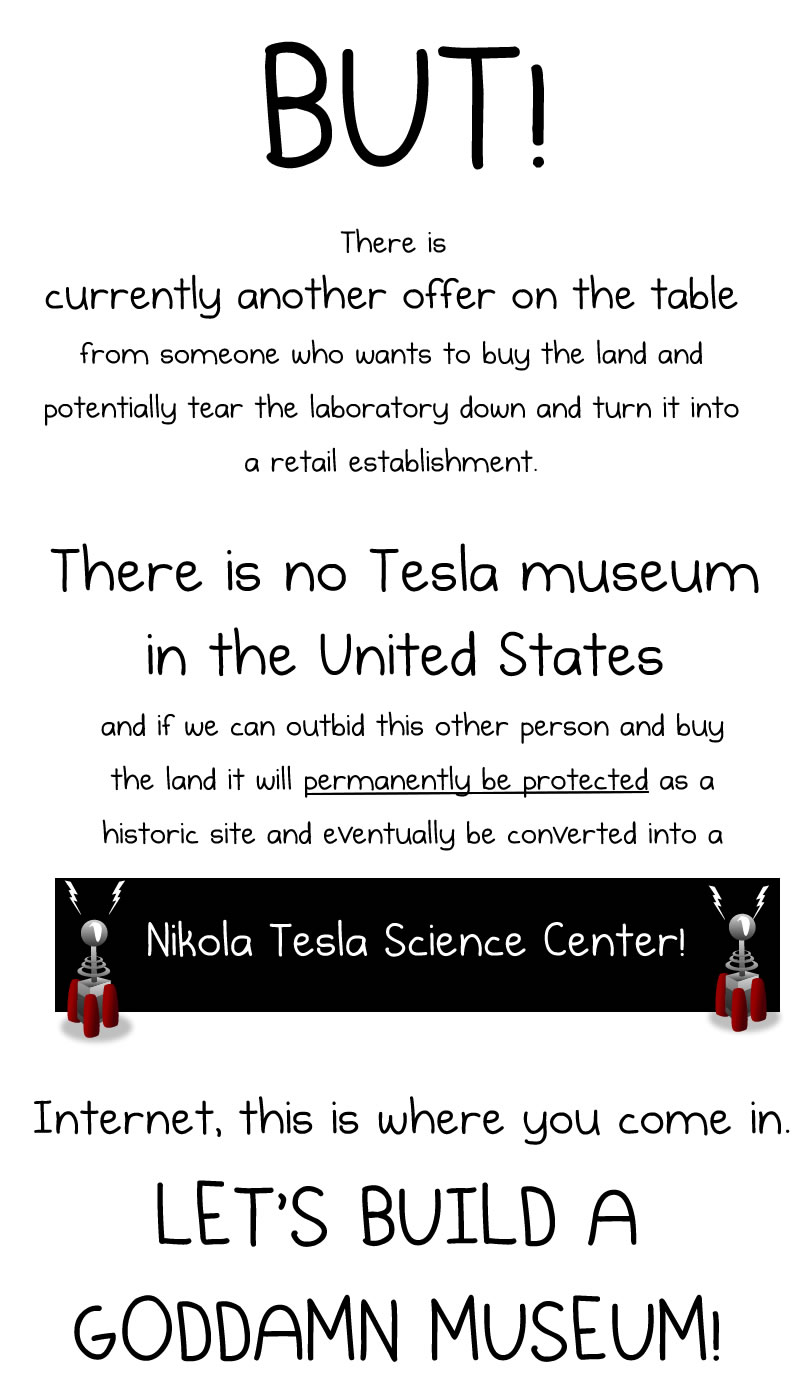 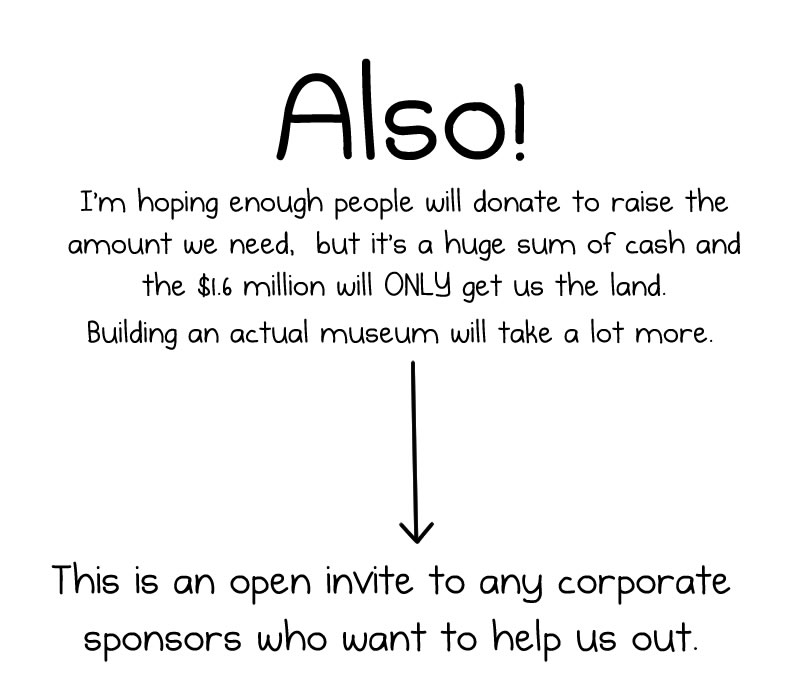